Editors Products of the Year 2019 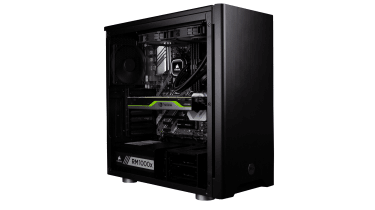 Former PC Pro editor James Morris: “The Scan 3XS WA4000 VR showcases just how much the latest AMD Zen 2 architecture has to offer, providing similar performance with 12 cores as you got from 16 cores just last year. It’s a sign of even greater things to come from AMD in the workstation market.” 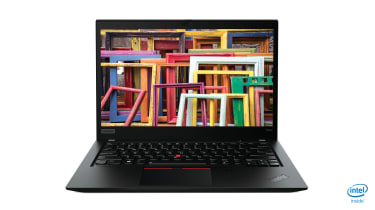 This isn’t Lenovo‘s slimmest or loveliest business laptop, but this 14in machine is a brilliant compromise between light weight, great battery life and sheer power. It squeezes the most possible out of Intel’s Core i7-8565U processor, with the model we tested pairing 16GB of DDR4 memory and a speedy 512GB PCIe SSD to secure 112 in our benchmarks. All while lasting for almost 12 hours in our battery tests. With the trademark ThinkPad build quality, and a supporting cast of security-friendly features, it’s a great business machine. 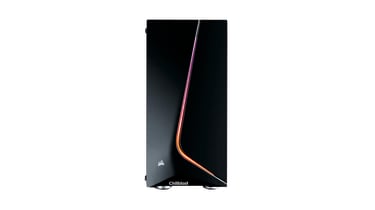 The reason we love it? Primarily the pairing of an AMD Ryzen 7 3700X and Nvidia’s new RTX 2060 Super graphics. The former, together with 16GB of 3,200MHz RAM and a fast Samsung SSD, pushed this machine to a record-breaking 335 in the PC Pro benchmarks. And the 2060 Super chews up games, particularly at 1080p. 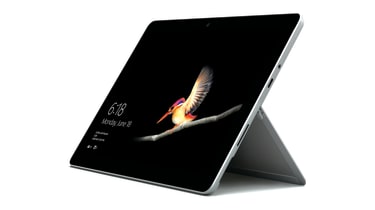 Although the Surface Go actually appeared on shelves at the end of 2018, it was just too late to be included in our 2018 awards We feel that it deserves recognition as being arguably the only tablet in the past 12 months to bring something new. “What I love about the Surface Go is that it isn’t trying to be the iPad,” says Tim Danton. “And it shouldn’t. Apple still reigns supreme when it comes to pure tablet design and the apps to take advantage, while the 10in Surface Go is a fully working Windows 10 system that you can take with you on your travels. There’s still nothing quite like it.” 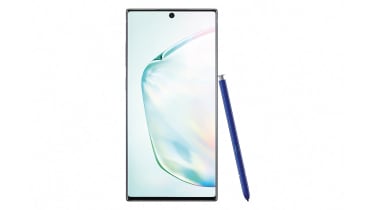 We confess that it won’t be the right choice for everyone, but if you’re the type of power user who likes to scrawl notes and draw images onscreen, there’s nothing to match the bundled S Pen. Naturally, it does everything a top-end smartphone can do as well, from playing games to taking excellent photos. If pushed, we suspect you can make phone calls on it too. 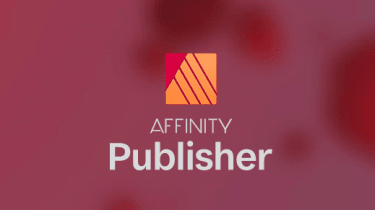 “I’ve used both QuarkXPress and InDesign since the 1990s, and reviewed many budget alternatives. This is the first true rival I’ve seen, and it’s a doozy.” So wrote Adam Banks, and he should know: he’s a former editor of MacUser magazine, a designer of some repute and a man who knows his way around a desktop publishing suite. It wasn’t just the low price that swayed Adam but the thought that’s gone into the interface and the comprehensive feature set. If Adobe wasn’t already worried by Serif’s renaissance, Publisher shows it should be. 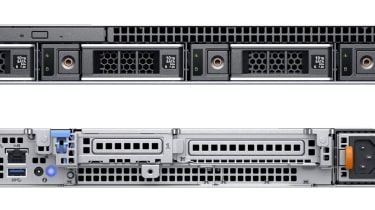 “This is a highly affordable Xeon E-2100 rack server that’s ideal for growing SMBs looking to boost their IT services,” says PC Pro’s Dave Mitchell. In particular, he stresses, it’s “a great hardware package with plenty of room to grow and provides the best remote management features on the planet”. 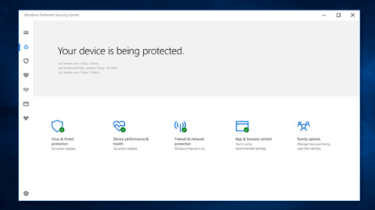 “If anyone had said I’d be nominating Microsoft for a security award, let alone for a Windows thing, just a few years back I’d have laughed my a*se off,” explains PC Pro’s Davey Winder. “But, truth be told, Windows Defender now sits up there with the best of them in the ‘antivirus’ protection test tables, and the Defender Advanced Threat Protection (ATP) platform is even better: hardware-based isolation in the form of the Windows Sandbox was the straw that broke the award-nominating back.”

Fujitsu was fresh in Dave Mitchell’s mind when we asked him for his nomination for tower server of the year. So what made it stand out from the rest of this year’s offerings? “It’s the perfect first server for small businesses,” says Dave. “It may be little, but it offers a remarkable hardware specification at a tempting price.” 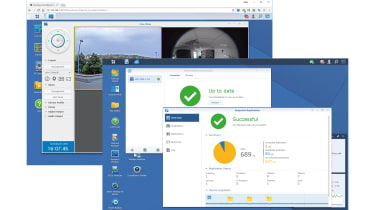 “Synology DiskStation Manager 6.2 is pretty much a game-changer for the SME,” says PC Pro’s Jon Honeyball. “With its deep integration into cloud services, all the functionality you could want from file share, snapshots, replication, cloud archive, DNS, email, and even things like chat services and apps. And then support for a bunch of other stuff that I don’t have space to go into here. Shame on Microsoft for abandoning this market by throwing away Small Business Server, but thank goodness for Synology stepping into the breach.”

Making the most of Windows 10